God Save the Queen was the second single, from the Sex Pistols debut and only album, Never Mind the Bollocks Here's the Sex Pistols, and the song was released during Queen Elizabeth II's Silver Jubilee. With its controversial lyrics that were viewed as a public assault on Queen Elizabeth II, the song was banned from being played, on the radio, in the United Kingdom, however, it still reached number 2, on the BBC's charts.

Made from 100% white loose fitting cotton, this Sex Pistols, by Recycled Karma, women's fashion tee features the image of Queen Elizabeth, from the Sex Pistols song single album cover of God Save the Queen, with a safety pin through her nose, along with the lyrics God Save the Queen, She Ain't No Human Being, on the front. The back highlights the graphic artwork and title from the Never Mind the Bollocks Here's the Sex Pistols album cover. With washed out distressed graphics and its loose fitting cotton, our Sex Pistols tee has a true vintage, edgy and fashionably trendy rocker chic look and feel.

See our other vintage music and lifestyle fashion clothing, by Recycled Karma, here. 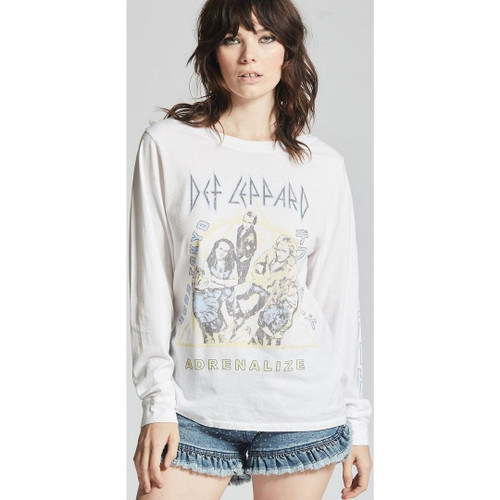 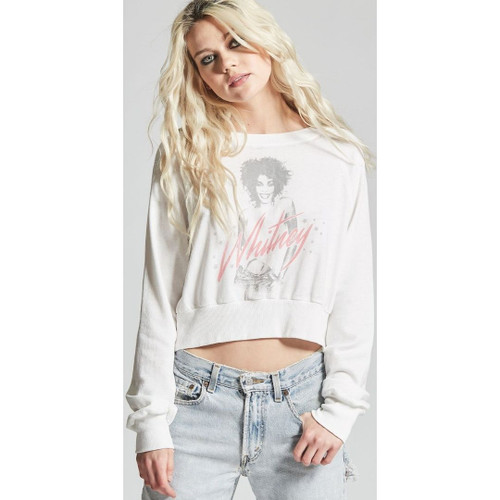 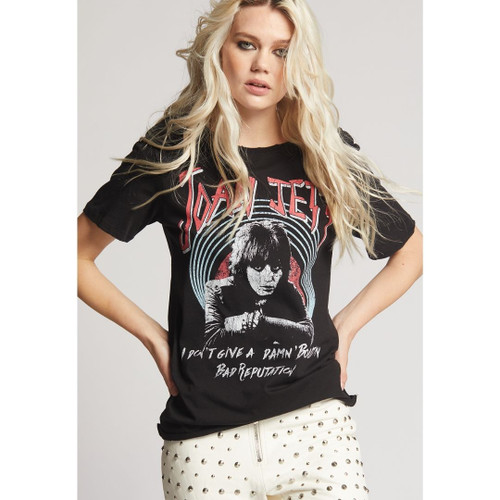 CLICK HERE to choose your size
Joan Jett & The Blackhearts
Joan Jett Photo I Don't Give a Damn About My Bad Reputation Song Lyric Women's Vintage Fashion T-shirt by Recycled Karma. Black
$39.00
This women's vintage Joan Jett fashion tshirt, by Recycled Karma, spotlights a classic photograph of Joan Jett, along with the song lyric from one of her most popular and powerful hits, I Don't Give... 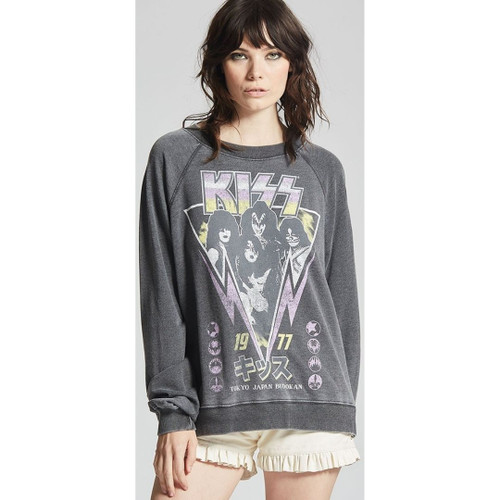 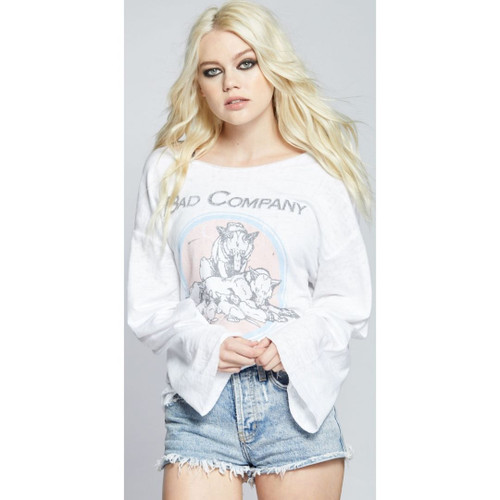 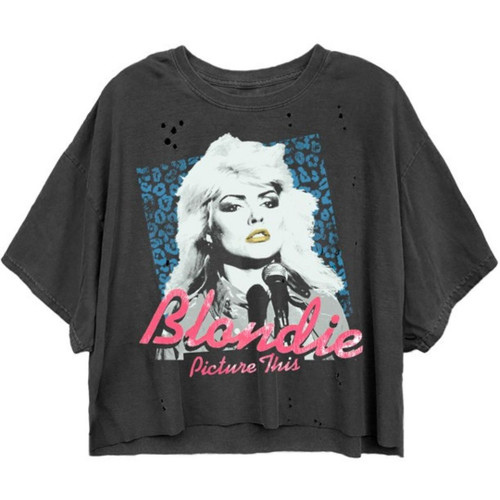 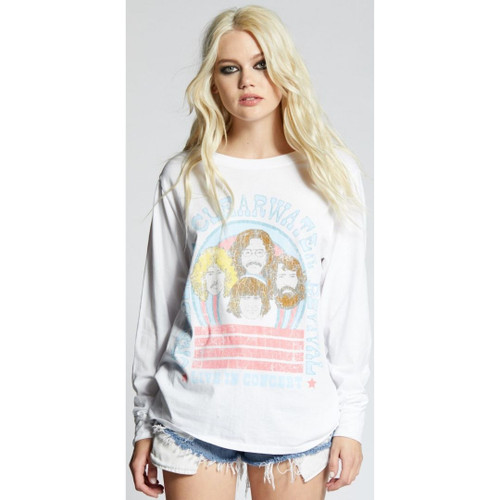 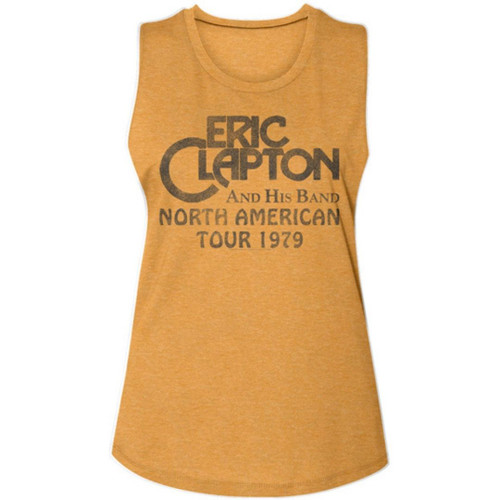