Made up of two separate performances, titled Electric Magic, each 5-hour concert featured a mix of vaudeville style circus acts including plate spinners, trapeze artists and even pigs dressed in police uniforms. These shows had supporting acts, including Stone the Crows, which was rare for Led Zeppelin to incorporate into their concerts, by this time, in their career. The poster, seen on this shirt, was sold at the show, and it's become an incredibly valuable and rare collectible.

Made from 100% white cotton with tie-dye effects, our women's tee spotlights the Electric Magic Wembley Empire Pool shows promotional poster artwork, exactly as it appeared on the original poster. 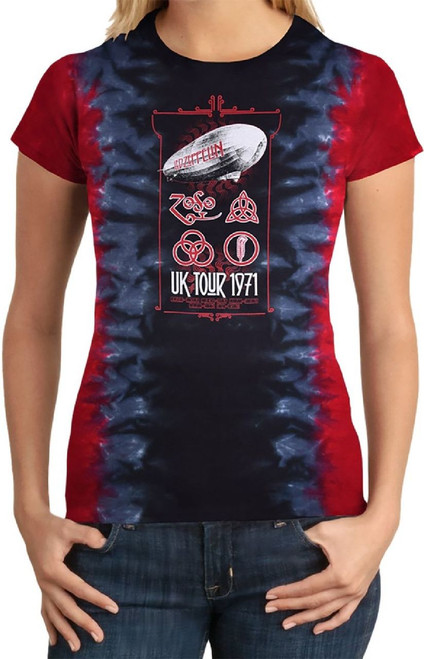 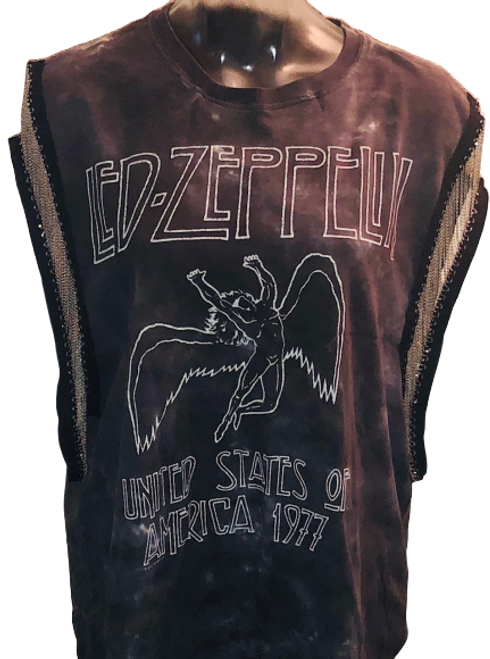 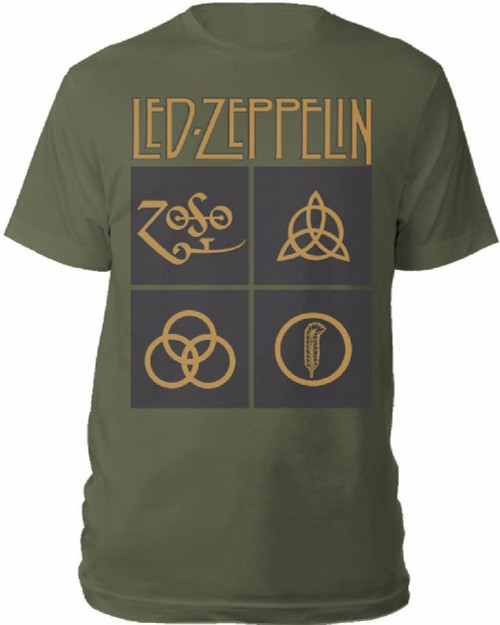 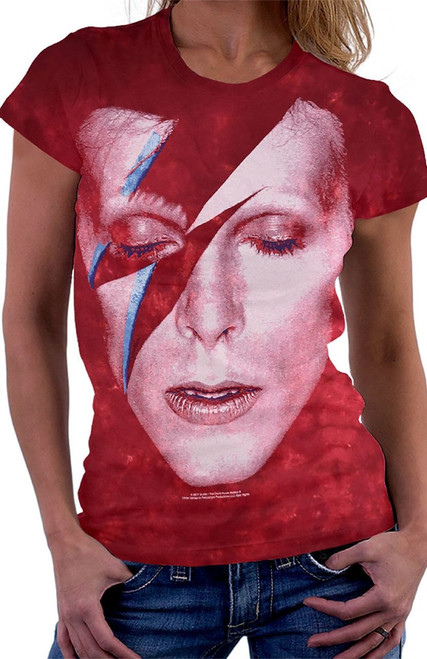