Since their formation in 1985, Guns N Roses have released six studio albums which have sold over 100 million copies, making them one of the most successful and well known rock bands in history. Many of their hit singles continue to receive regular air play on radio stations, all over the world. Appetite for Destruction, Guns N Roses' debut album, is considered one of the greatest albums of all time and permanently changed the rock landscape, when it was released in 1987.

Our women's distressed Guns N Roses logo tee is made from 100% black cotton and features cut off sleeves, a lowered neck line and holes throughout the garment, along with washed out effects to the graphics for a true rocker chick look and feel.

See all of our other Guns N' Roses shirts here. 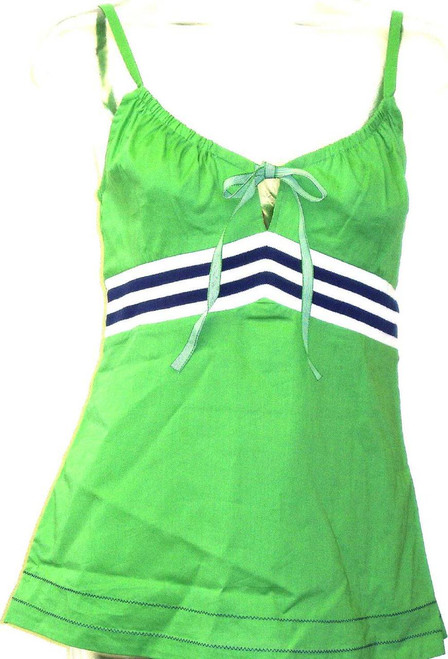