SCORPIONS THE ROCK BELIEVER TOUR WILL ROCK YOU LIKE A HURRICANE

SCORPIONS THE ROCK BELIEVER TOUR WILL ROCK YOU LIKE A HURRICANE 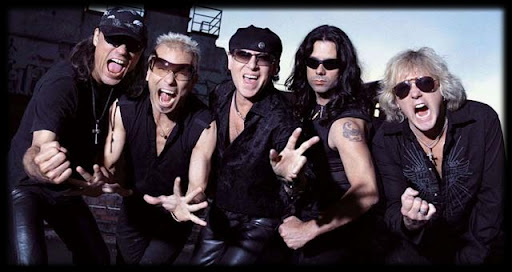 Following up on the success of their sold out residency in Las Vegas earlier this year, classic heavy metal band Scorpions are going to be embarking on a 2-month 24-show tour of North America.

Called The Rock Believer Tour, in support of Scorpions most recent album, also titled Rock Believer, Scorpions will co-headline most shows with another of their classic heavy metal contemporaries, Whitesnake.  Beginning on August 21, at the Budweiser Stage in Toronto, Ontario, the major hall and arena tour will end on October 21, at the Mandalay Bay, in Las Vegas.

Here is the complete list of dates, cities and venues:

* = shows where Whitesnake won't be performing with Scorpions