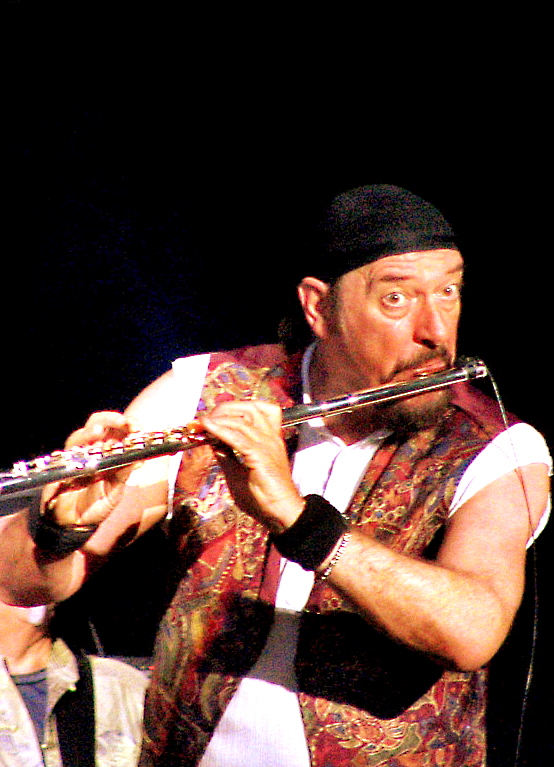 Jethro Tull are turning 50, and lead singer Ian Anderson, the only original member of the British hard rock band, has confirmed a 2018 North American tour, to celebrate.  Titled "Ian Anderson Presents: Jethro Tull - 50th Anniversary Tour," this summer concert series will commence on May 30, in Phoenix, AZ and conclude on September 11, in New York, NY.  (All of the confirmed dates, cities and venues for the North American shows are listed below).  European shows will also be performed in April and during downtime from the summer schedule, and, regardless of venue, it is asked that concertgoers be at their seats 5 minutes prior to start time, because, "Latecomers may not be admitted to their seats until a suitable gap in the performance."

Here's the list of all confirmed dates, cities and venues for the 2018 North American summer tour: