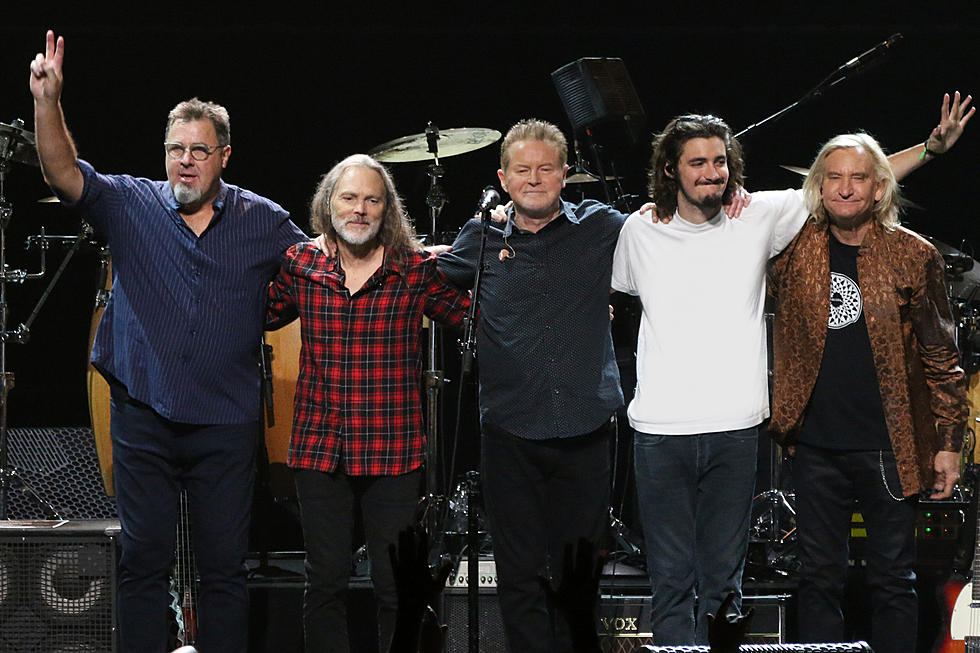 Following up on a successful month long residency, in Las Vegas, which saw the band performing the entire Hotel California album, their most successful studio release, Eagles have decided to keep the momentum going and have confirmed a 12 show tour, in 6 US cities.

Originally released, in 1976, Hotel California found the band coming out of a bit of a transition.  Their founding guitarist, Bernie Leadon, had left and was replaced by current guitarist, Joe Walsh.  They went into the studio to record Hotel California and left with an album that has sold over 26 million copies, to date.

Supported by both an orchestra and a choir, Eagles Hotel California Tour 2020, will feature the band playing every song, from Hotel California, along with other songs, from their greatest hits collection.  The shows will commence on February 7 and conclude on April 18.  You'll find the complete list of confirmed shows below.  General tickets go on sale, via Ticketmaster, on October 18, while American Express card members can begin purchasing their tickets, as early as October 14.  There will be a Premium Package available, which will include upgraded seats, transportation, lounge access, and a dedicated entrance.  All of this information is available on Eagles website.

Before the shows, please take a look at Rocker Rags for your Eagles merchandise, including the Hotel California album cover tee.