While the inductions included bands and artists that are now considered staples of classic rock and whom one would generally expect to be in the Rock Hall, including Stevie Nicks and Def Leppard, and we’re definitely not discounting these artists, there was a strong inclusion, this year, of bands that have pioneered the alternative rock sounds, from all 3 defining decades of this sub-genre of rock (1970s, 1980s, 1990s). Although, each of these bands crossed over into later decades, they’re synonymous with certain periods of time. 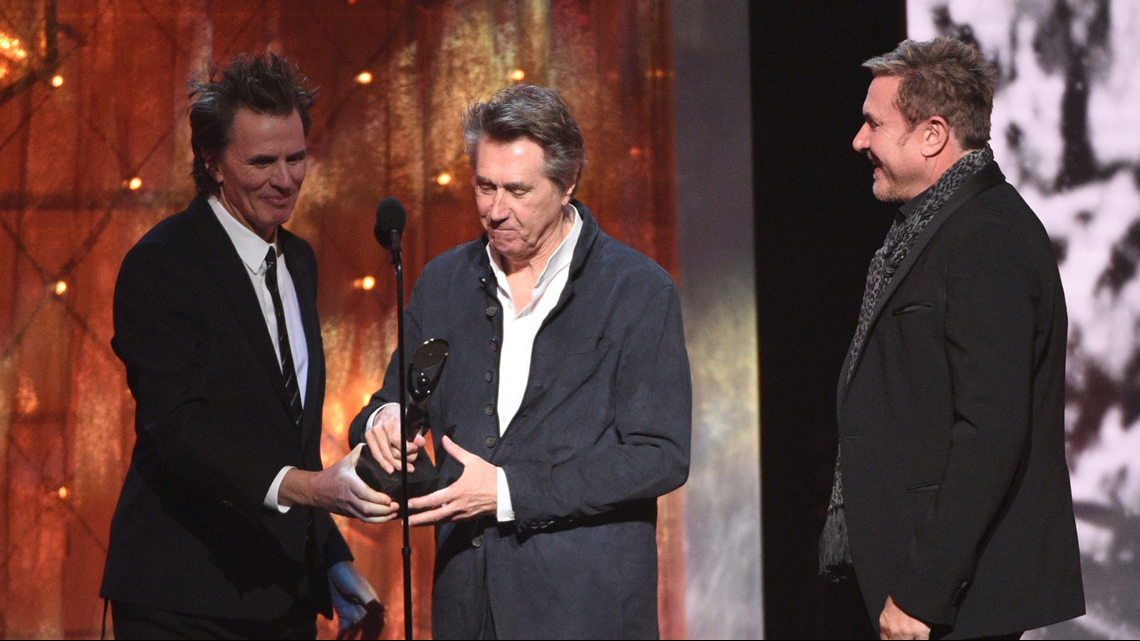 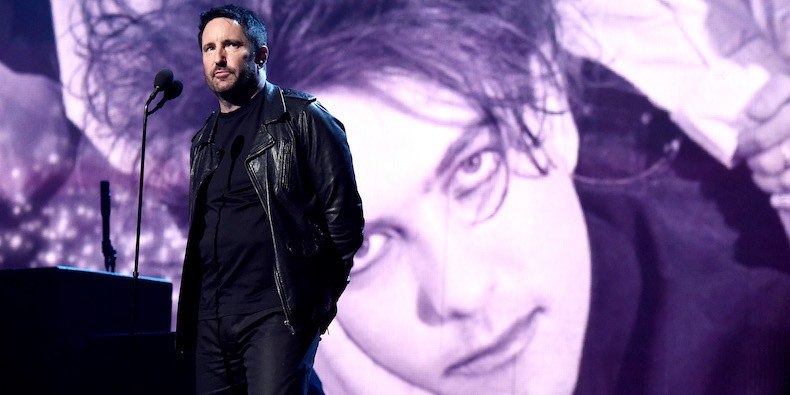 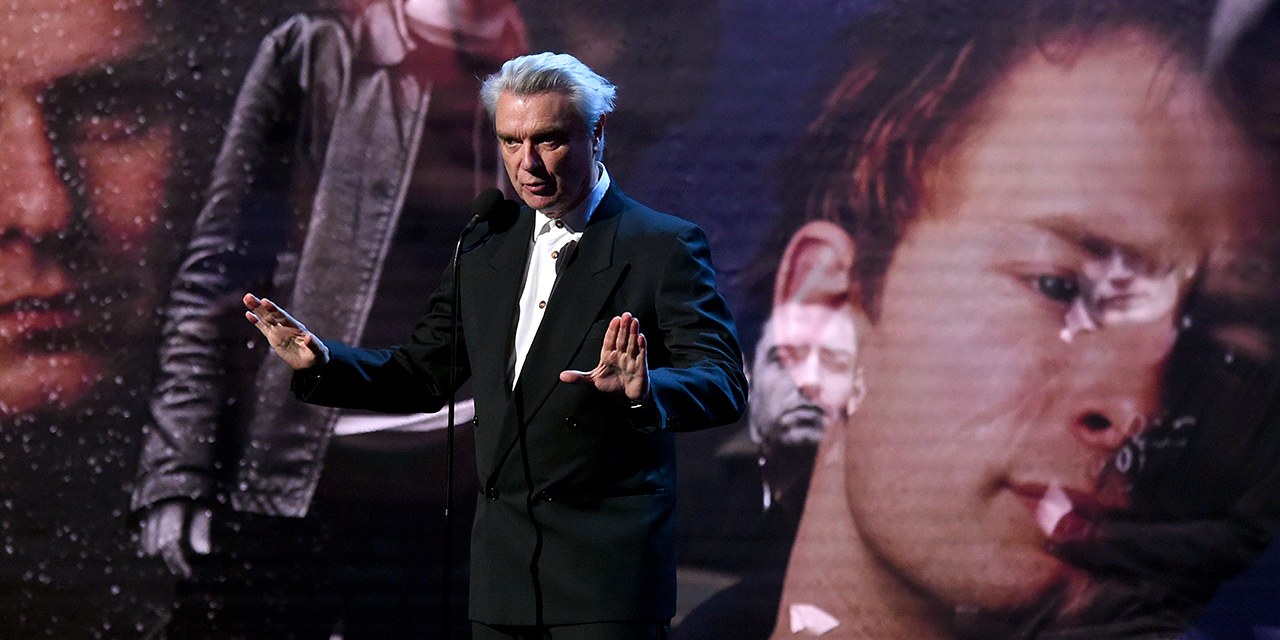 Both Duran Duran and Trent Reznor discussed how the bands they inducted made an impact not only on them, but on the general public as well, while David Byrne, a big fan of Radiohead, discussed how impressed he was that the band got their name from the title of his song, Radiohead, which he wrote for the 1986 movie he directed, called True Stories, that was performed both in the film and by Talking Heads, for their True Stories album.

The Rock & Roll Hall of Fame event saw reunited performances by both Roxy Music and The Cure. Radiohead did not perform. The induction ceremony will air on HBO, on April 27.

Check out Rocker Rags Hall of Fame collection of inductees and those who inducted them, by clicking below: