Released in 1981, Ghost in the Machine was the 4th studio album, by The Police, and featured two hits songs which are considered staples on classic rock radio, Everything She Does is Magic and Spirits in the Material World.

This Police Ghost in the Machine concert tee, by Chaser, is made from 100% black cotton and has both a retro inspired yet contemporary modern look and feel.

See our other music lifestyle fashion shirts by Chaser here.

See our other The Police shirts here.

CLICK HERE to choose your size
Women's Music Fashion T-shirt
Vinyl Forever Vintage Fashion T-shirt by Chaser | Women's Black Shirt
$60.00
Our women's vintage fashion tshirt, by Chaser, spotlights Vinyl Forever. Made from 100% black cotton, this tee features a drawing of a record, with Vinyl Forever, written across. Designed for the... 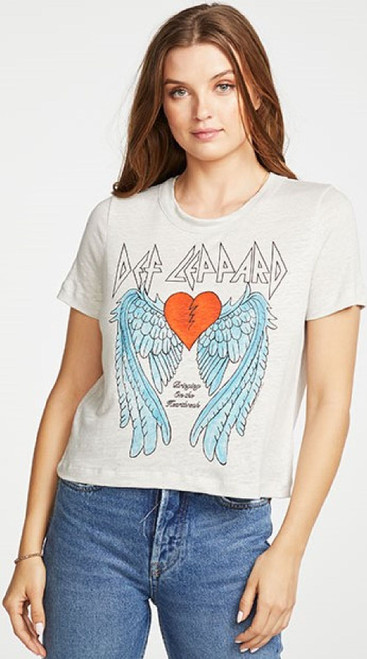 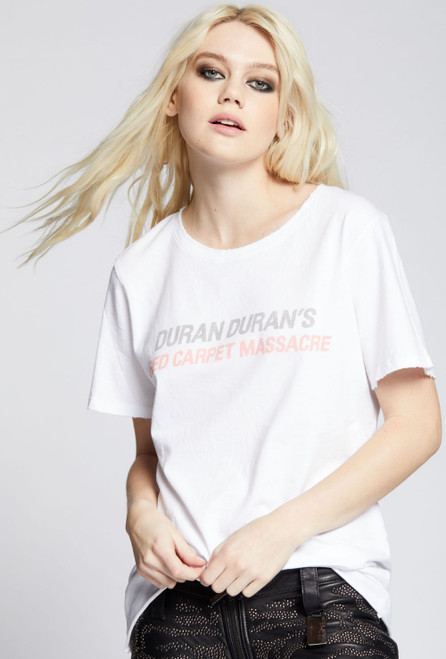