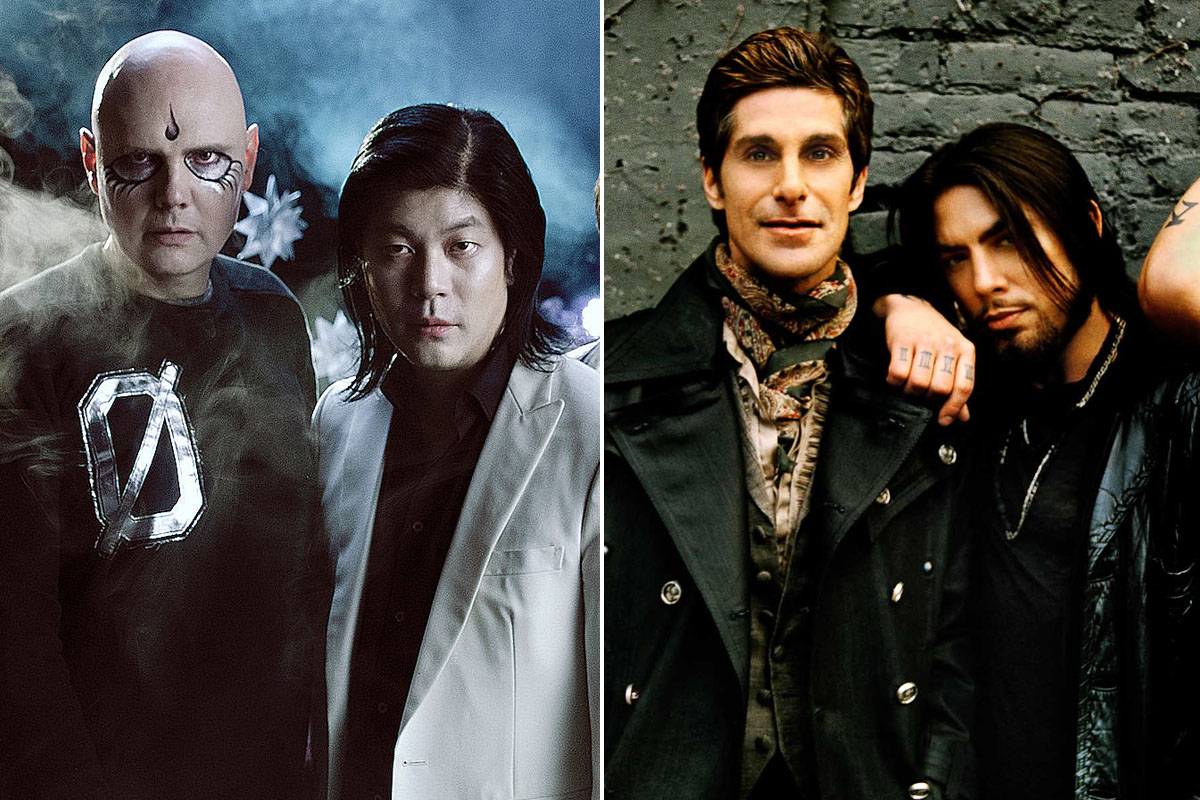 It's going to feel a lot like the early 1990s, during the fall of 2022, as The Smashing Pumpkins and Jane's Addiction are going to be co-headlining a tour of North America.

Called The Spirits on Fire Tour, the concerts will begin on October 2, in Dallas, Texas and end on November 19, at the Hollywood, Bowl in LA.  Tickets are on sale now.

The Smashing Pumpkins have had and with this upcoming tour, a busy 2022.  They're currently finishing up the Rock Invasion 2 Tour and have wrapped production on a new album, which according to guitarist, Jeff Schroeder, is going to be both "big and epic."  The Smashing Pumpkins' lead singer, Billy Corgan, stated that the new music being featured on this upcoming album could be viewed as a kind of sequel to their 1995 juggernaut release, "Mellon Collie and the Infinite Sadness" and the 2000's "Machina."

Check out all of our vintage fashion shirts from The Smashing Pumpkins here.

Here is a complete list of the confirmed shows for The Spirits on Fire Tour: