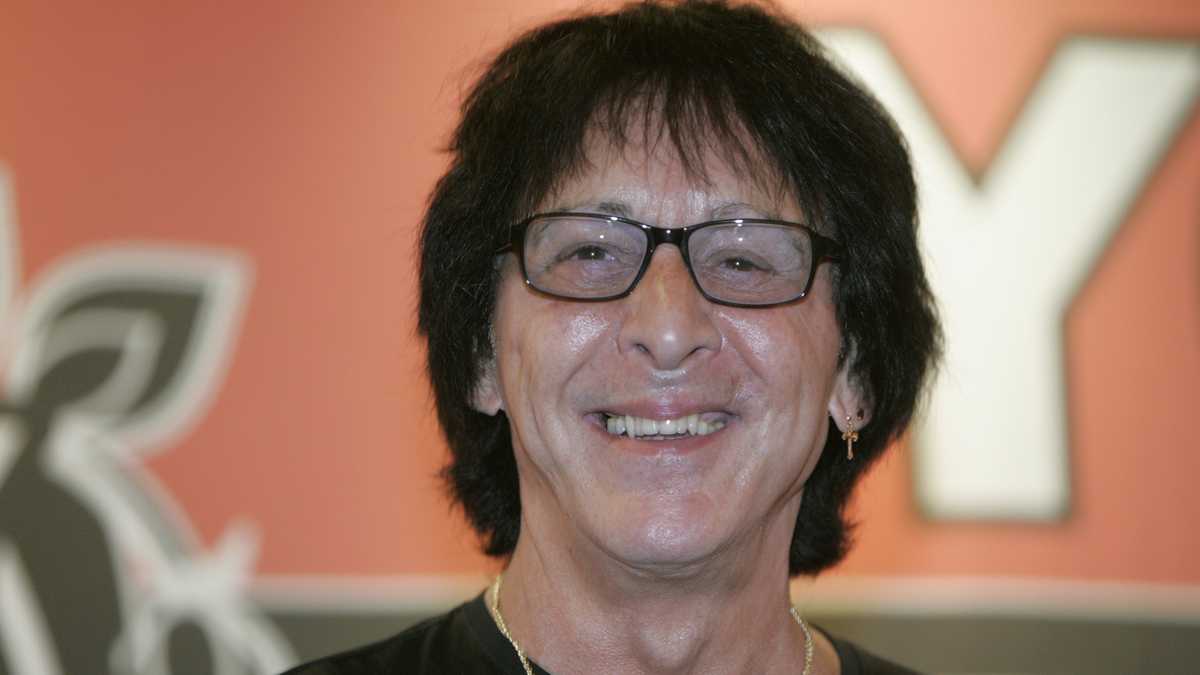 Former KISS drummer, Peter Criss, will say good-bye after appearing at two upcoming KISS conventions happening in May and June. The first one is the Kiss Konvention Australia which is taking place May 12-14, in Victoria, Australia. According to Peter’s website, this will be “…his final live performance in Australia.” The second convention will be the New York Kiss Expo, June 9-11.

Peter also has a new solo album, which has been in the works for the last 5 years, however, no official release date has been announced. Says Peter, “I’ve been sitting on a record … I’d done this thing like five years ago and I’m still messing with it. I’m not done, because I don’t want to rush it. The sad thing is, you put music out today, and you download it immediately.”