Ever Wonder How Ian Anderson Brought a Flute Into Rock 'n Roll?

Ever Wonder How Ian Anderson Brought a Flute Into Rock 'n Roll? 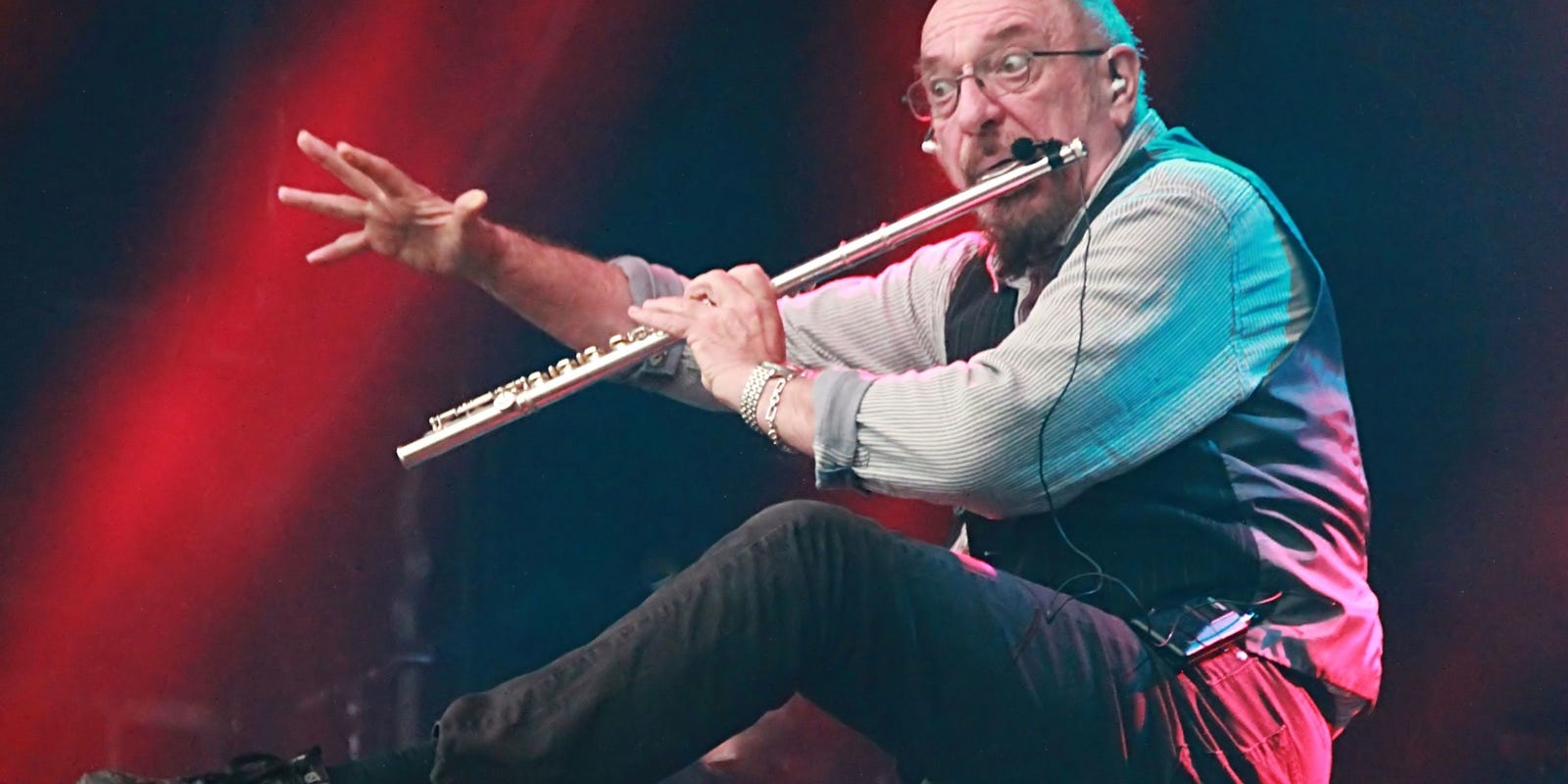 Did you know that, initially, Jethro Tull lead singer and flautist, Ian Anderson, was originally a guitarist, before he was a flute player?

In a recent interview, Ian recalled how he, unofficially, gave up the guitar and replaced it with the flute, back in 1967.  Already having formed an early incarnation of what was to become Jethro Tull, Ian and his band focused more on the blues than rock.  He said "We came out of that period where to get a gig – let alone get a record deal – you had to be in a blues band or an out-and-out pop group.  But on the periphery there was Captain Beefheart and the Graham Bond Organization – very different to purist black American blues – which was important to the development of Jethro Tull.”  Furthermore, 1967 was the year that Pink Floyd released "The Piper at the Gates of Dawn" and The Beatles had released "Sgt. Pepper's Lonely Hearts Club Band," and Ian realized "You could step outside the comfort zone of 12-bar blues or pop music and you could do something different.”  So, with that Ian put away his Fender Strat (formerly owned by Motorhead's Lemmy Kilmister), and purchased a flute.  Not because he had any formal training or love of the instrument...no it was because, according to Ian, "It just looked nice and shiny.”

Again, since he had no formal flute training or even ever really had played one, he put it away for 6 months, after he bought it.  However, Ian recalled that a guy had told him, that with the flute, "You don’t blow into the hole, you blow across it. Oh, okay. Suddenly I got a note, then another and another. Within a week I was playing blues solos, and it became part of our gig. That was the beginning of the Jethro Tull with the guy who stands in the middle playing the flute while standing on one leg.”