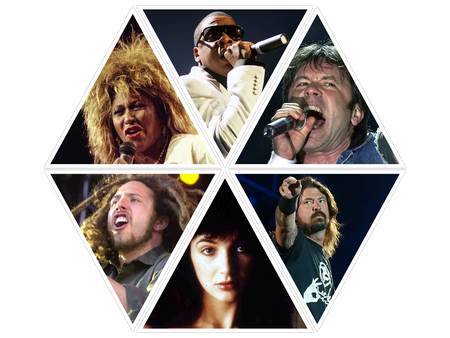 Well, as you may have heard, the Rock and Roll Hall of Fame nominations, for 2021, were announced this week.  Some, as usual, are a carry over from last year and years past that have yet to be inducted while others are new to the list.  The prerequisite to be nominated is a band or artist's debut album has to be at least 25 years old.  Some of the nominees are receiving their second nominations (Carole King, Tina Turner and Dave Grohl).

If you're a fan of any of these bands/artists, you get to have your say whether they get inducted by voting on the Rock Hall's official Fan Vote, through April 30.  In the meantime, here's the complete list of the 16 nominees:

NOMINATED PREVIOUSLY BUT HAVE YET TO BE INDUCTED