Founded in the late 1960s, Genesis became progressive rock and pop music pioneers, during the late 1970s and 1980s. The band, subsequently, launched the careers of two rock music legends, Peter Gabriel and Phil Collins, as both got their start in Genesis. With albums including ...And Then There Were Three, Duke, Abacab and Invisible Touch, Genesis have reached the pinnacle of music industry success, with multiple hits in the Billboard charts and the use of their hit songs in countless movies and TV series.

Our Genesis men's vintage fashion tee, by Chaser, is made from 100% black cotton and features washed out distressed effects, to the graphics, for an authentic vintage vibe that is both fashionably contemporary and trendy.

See our other men's fashion shirts, by Chaser, here.

See our other Genesis shirts here.

CLICK HERE to choose your size
The Who
The Who Vintage Fashion T-shirt by Chaser - Logo with Pete Townshend and Roger Daltrey | Men's Black Vintage Shirt
$45.00
This men's The Who vintage fashion tshirt, by Chaser, spotlights the classic rock band's logo, surrounded by the group's co-founders, and only remaining original members, guitarist Pete Townshend and...

CLICK HERE to choose your size
Chaser Brand
Heartbreaker Women's Vintage Fashion T-shirt by Chaser. Black Shirt
$61.95
Show 'em all that you're a little bit of a heartbreaker, with our women's Chaser Brand vintage fashion tshirt which spotlights Heartbreaker on top of an image of a broken heart. This Chaser Brand... 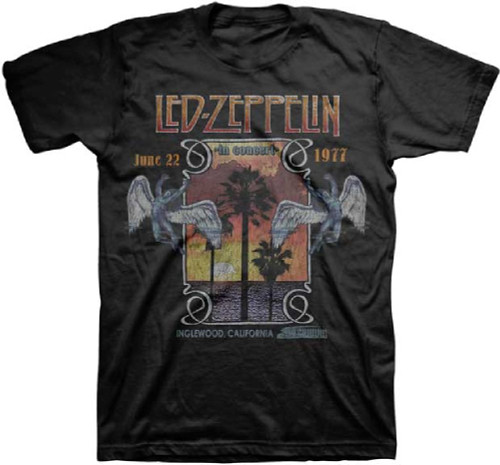