Our women's vintage Ferris Bueller's Day Off tshirt spotlights the Leisure Rules One Man's Struggle to Take It Easy slogan seen on the movie's posters.

Written in a week, co-produced and directed by John Hughes and starring Matthew Broderick, Ferris Bueller's Day Off was written as John Hughes' love letter to Chicago and became one of the most successful and critically well received movies of the 1980s. It was also one of the most culturally relevant movies, of the 1980s, which still has an impact on modern day popular culture.

This juniors style Ferris Bueller's Day Off tee is made from 100% black ring spun pre-shrunk cotton and displays the Leisure Rules One Man's Struggle to Take It Easy slogan and film title, exactly as they appeared on the classic film's promotional posters.

CLICK HERE to choose your size
Fall Out Boy
Fall Out Boy T-shirt - Logo in Script. Men's Gray Shirt
$23.00
Our Fall Out Boy tshirt features one of the Pop-Punk Rock band's numerous logos, in a script type font. This men's tee is made from 100% grey cotton. 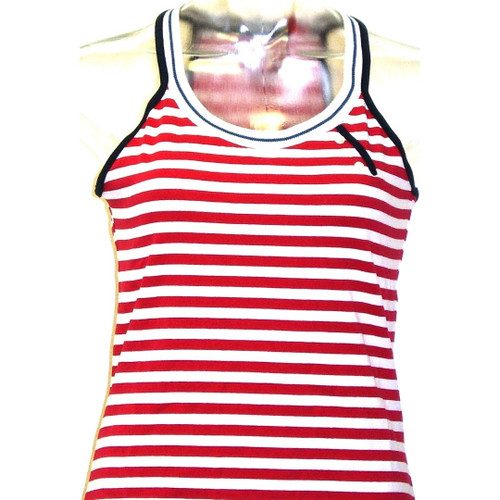