Our men's vintage Wham! tshirt spotlights the album cover from Make It Big.

Released in 1984, Make It Big was Wham's second studio release and the one that catapulted both the group, and specifically, lead singer, George Michael, to international fame. Composed and produced primarily by George Michael, Wham! Make It Big was both critically well received and commercially successful, selling over 10 million copies to date. The hits Wake Me Up Before You Go-Go, Careless Whisper and Everything She Wants all reached number 1.

This Wham! Make It Big tee is made from 100% white cotton and spotlights the North American version of the album cover, with distressed effects for a vintage look and feel. 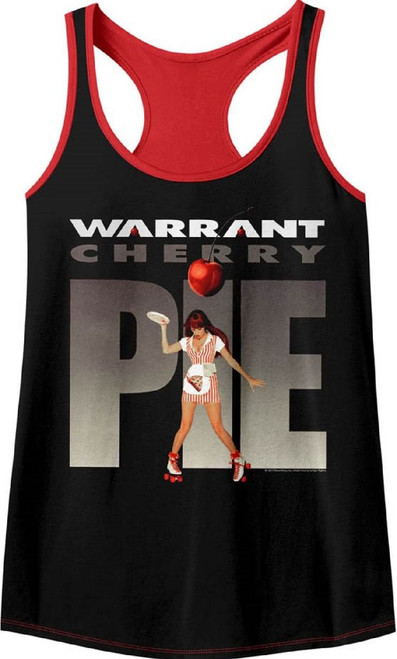 CLICK HERE to choose your size
George Michael
Wham! Women's Tank Top - Wham! Logo. White Racer Back Shirt
$22.50
This women's Wham tank top tshirt sports a classic version of the 1980s pop music duo's logo they often wore, when performing on stage, during the early part of their career. Formed in Britain, in...

CLICK HERE to choose your size
George Michael
Wham! Women's T-shirt - Choose Life Slogan. Women's White Tank Top Shirt
$22.50
This Wham tshirt is a women's tank top version of the Katherine Hamnet designed Choose Life slogan shirt seen on the musical duo, in the music video for the Wham hit, Wake Me Up Before You Go Go. The...