Our Zombies tshirt spotlights the album cover artwork from Odessey and Oracle. Partially recorded at Abbey Road Studios, and released by CBS Records in April 1968, during the height of the Psychedelic Rock era, Odessey and Oracle was the second studio release by The Zombies and received mixed reviews upon its release. However, the single Time of the Season became a hit in 1969 and since then, Odessey and Oracle received positive reviews. It's currently ranked at number 100 on Rolling Stone's 500 Greatest Albums of All Time.

This men's 100% regular fitting black cotton Zombies tee features the psychedelic inspired graphics seen on the front cover of Odessey and Oracle. Odessey is misspelled on the album cover, and while this was originally an accident by the album cover's artist, the band went along with it and told everybody this spelling was intentional. 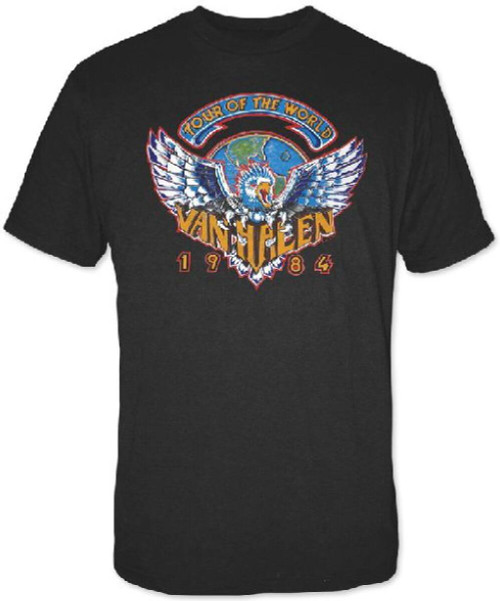