These concerts were performed to promote Skid Row's latest release, at the time, Chapter One, of the United World Rebellion album trilogy. Released by Megaforce Records, on April 16, 2013, the first installment of United World Rebellion was the first EP, by Skid Row, since 1995 and featured the tracks Kings of Demolition and This is Killing Me. The second album, from the United World Rebellion trilogy, was released on August 5, 2014, while the third was originally scheduled for a 2015 release. However, due to the departure of singer Johnny Solinger and Tony Harnell, the release of the third album has been postponed to 2019, with lead singer ZP Theart.

Made from 100% black cotton, this men's Skid Row United Rebellion US Tour 2013-2014 tee features the artwork, seen on the cover of the United World Rebellion Chapter 1 album, on the front of the shirt, while the back, of the shirt, lists the tour's show dates and cities. 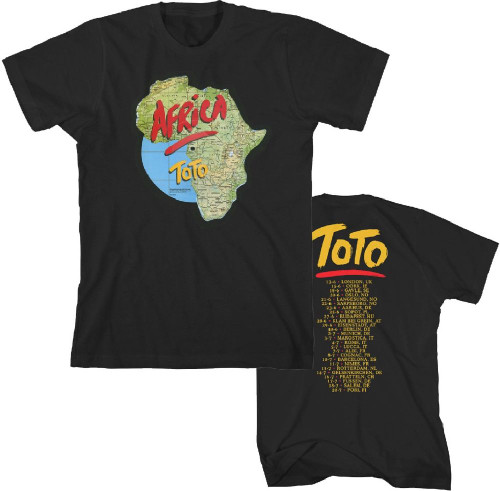