This Pink Floyd men's unisex vintage fashion tshirt features the prism artwork from the cover of the progressive rock band's eighth studio album, The Dark Side of the Moon.

Released in 1973, The Dark Side of the Moon was recorded at the famous Abbey Road Studios in London, and incorporated many of the latest advanced musical recording technologies of the time, including multi-tracking, tape loops, and analog synthesizers. Considered one of the greatest albums of all time, The Dark Side of the Moon was an instant hit and stayed on the Billboard charts for a record 741 weeks, until 1988, 15 years after its original release. The prism artwork seen on the album's cover, and this t-shirt, was designed by Storm Thorgerson and represents the band's stage lighting, the lyrical content of the songs on The Dark Side of the Moon, as well as the desire by band member Richard Wright, for a "simple and bold" design. 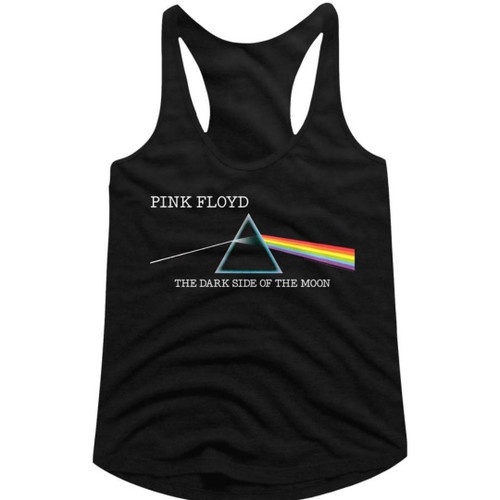 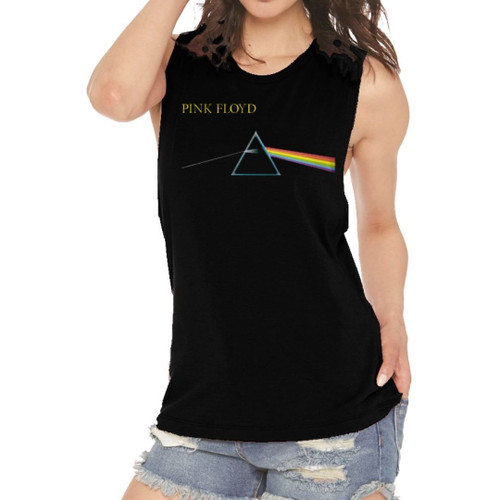 CLICK HERE to choose your size
Pink Floyd
Pink Floyd Vintage Fashion Concert T-shirt - Wish You Were Here 1975 Tour | Men's Unisex Charcoal Gray Shirt
$21.50
Our vintage Pink Floyd concert tshirt is from the band's 1975 Wish You Were Here Tour. Also known as the North American Tour, this set of shows was performed to promote Pink Floyd's soon to be...
×