This men's New Order tshirt spotlights the front album cover artwork from Technique, the English New Wave Synth Pop group's fifth studio recording, released in 1989. Incorporating elements of acid house into many of its songs, Technique was the first New Order album to reach a number one position, in the charts, and has been ranked one of the greatest albums of the 1980s.

Our men's Technique tee is made from 100% white fitted cotton. 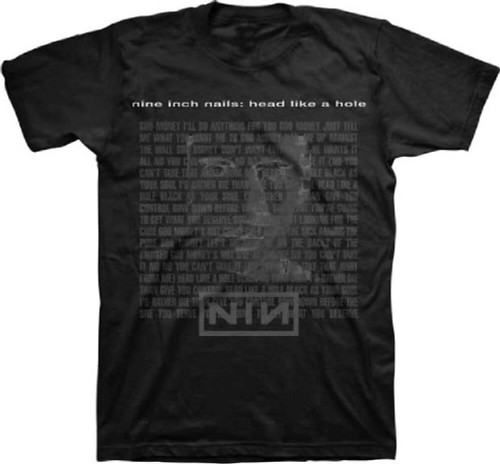