Released on November 13, 1981, following the band's name change to New Order from Joy Division after the death of lead singer, Ian Curtis, Movement bridged the gap between the post punk sounds of Joy Division with the new electronic synth-pop movement of the 1980s, that New Order became pioneers of.  Although not initially well received, Movement has gone on to become ranked as one of the best albums, of the 1980s.

Our New Order Movement men's unisex album cover artwork fashion tee is made from 100% light blue cotton, from finer threads with more stitches per inch resulting in a softer and thinner garment for a vintage look and feel. 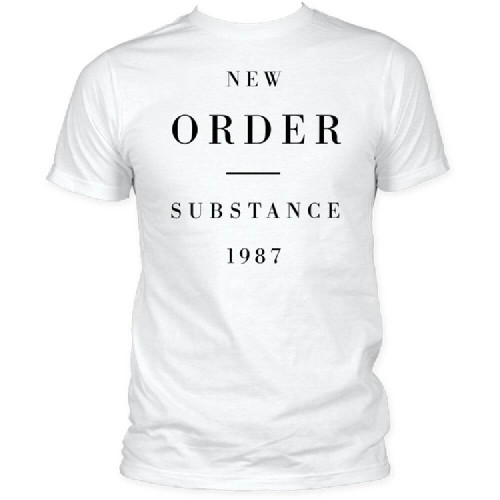 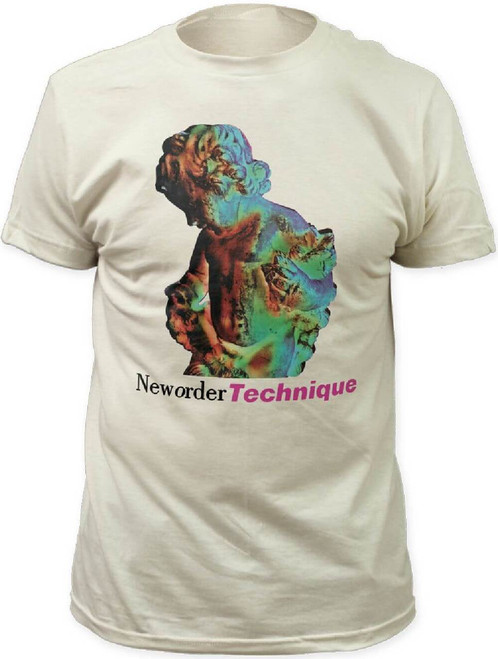