Our Michael Jackson t-shirt spotlights a photograph from the King of Pop's legendary music video for his hit song, Thriller.

The title track from his immensely successful 1982 album, Thriller was the last single to be released off of the album, and was Michael Jackson's seventh Top 10 hit from it. The music video for Thriller was a 14 minute horror themed project directed by famous horror and comedy movie director, John Landis, and was the first World Premiere video on MTV. The video accomplished an unprecedented feat, through its combination of film making and music. Michael Jackson's Thriller is considered the most influential music video ever and was the first one to be inducted into the National Film Registry at the Library of Congress. 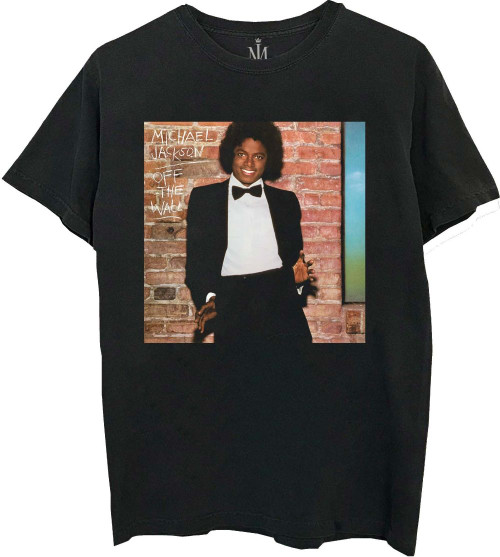 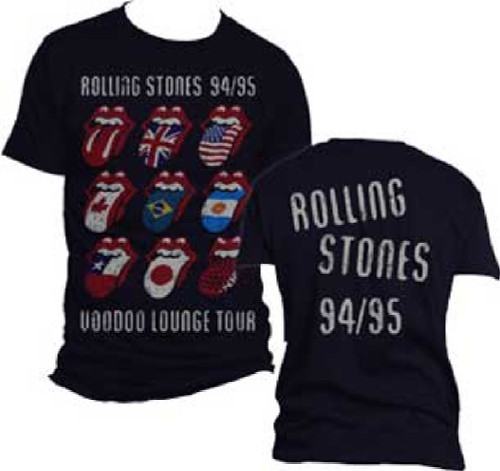 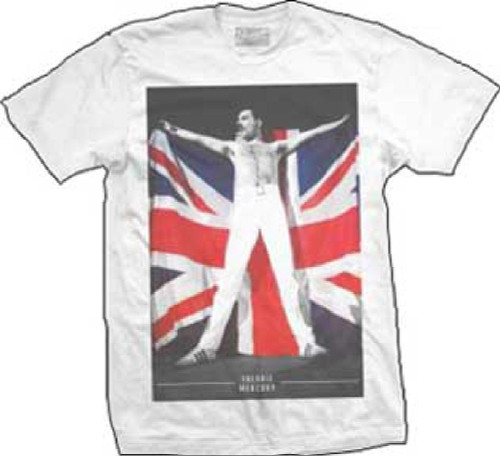