Our Lynyrd Skynyrd tshirt spotlights the artwork from the promotional poster for the Southern Rock band's March 20, 1974 Jacksonville, Alabama show. A one-night only show, this Lynyrd Skynyrd concert was performed as part of the group's Second Helping tour, the second major concert tour by the band.

Featuring Come Hang with Skynyrd, Sweet Home in Alabama and Support Southern Rock, this men's tee is made from 100% black cotton and is created with washed out effects to the graphics for a vintage look. 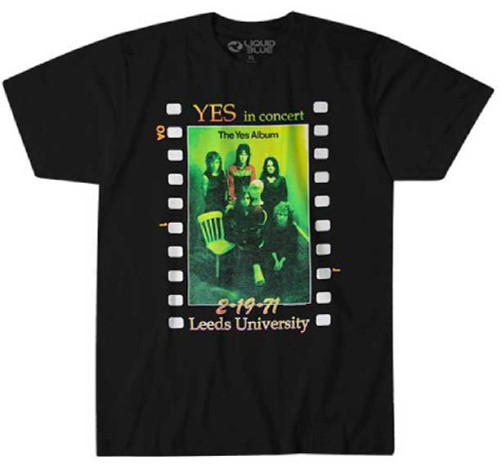 CLICK HERE to choose your size
Lynyrd Skynyrd
Lynyrd Skynyrd T-shirt - Logo with American Bald Eagle. Men's Black Shirt
$22.00
This men's black Lynyrd Skynyrd tshirt features the classic Southern rock band's famous logo in the colors of the American flag sitting on top of the head of an American bald eagle. This tee is made...