The band's debut LP, and one of only 2 studio albums ever released by Joy Division, Unknown Pleasures reached store shelves on June 15, 1979, and is considered one of the greatest albums of all time, by some of music's best known publications. It is the only Joy Division album to be released during the lifetime of Joy Division's lead singer, Ian Curtis. Unknown Pleasures was produced by Martin Hammett, who incorporated cutting edge technologies and production techniques, to the album, and is credited for creating the Joy Division sound.

Made from 100% white fitted cotton, this men's unisex tee features the Peter Saville designed radio waves artwork, Joy Division band name and Unknown Pleasures album title, with washed out effects, to the graphics, for a vintage, yet fashionably modern, look and feel.

Click to see all of our Joy Division fashion shirts here. 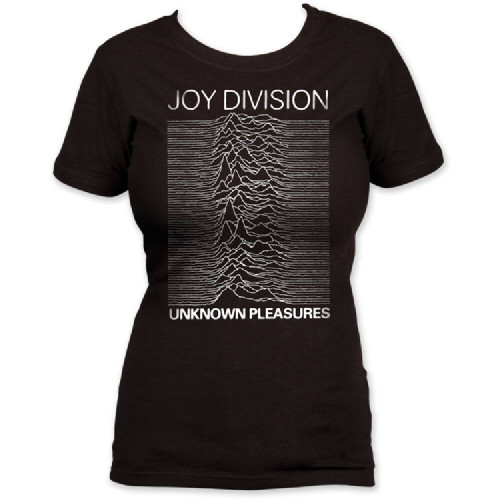 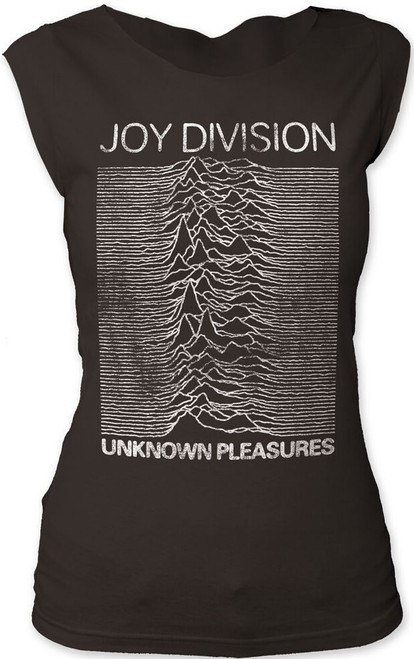 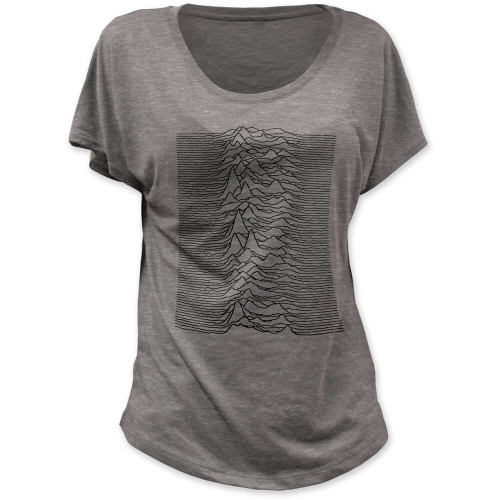 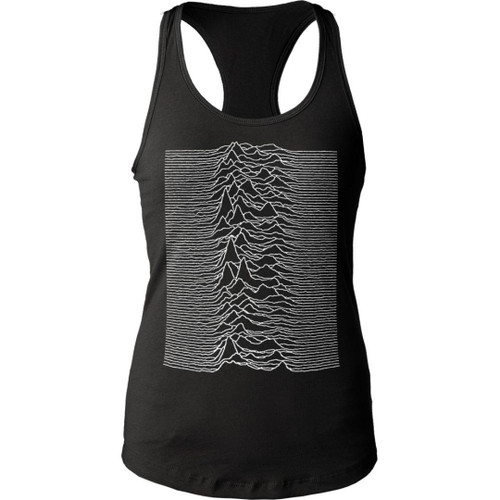 CLICK HERE to choose your size
Misfits
The Misfits Men's Unisex Vintage Fashion T-shirt - Skull Logo. White Shirt
$21.50
This Misfits vintage fashion tshirt spotlights the classic logo and skeleton artwork. Formed in New Jersey, in 1977, The Misfits are considered the originators of horror punk rock, through the use...