This Iggy Pop tshirt spotlights the album cover artwork, from The Idiot.

Released in March 1977, The Idiot was the solo album debut, from Iggy Pop, although it was the first of two collaborative albums he composed with David Bowie. Produced by David Bowie and recorded in Berlin where both he and David Bowie moved to in order to get over drug addictions, The Idiot was a sonic departure, for Iggy Pop, as he left the guitar heavy punk sounds he created with his band The Stooges, for electronic and atmospheric sounds much more in line with Kraftwerk. Critically well received, The Idiot featured the future David Bowie hit, China Girl.

Our Iggy Pop men's unisex fashion tee is made from 100% black cotton and highlights the black and white photograph, of Iggy Pop, seen on the front cover of The Idiot. 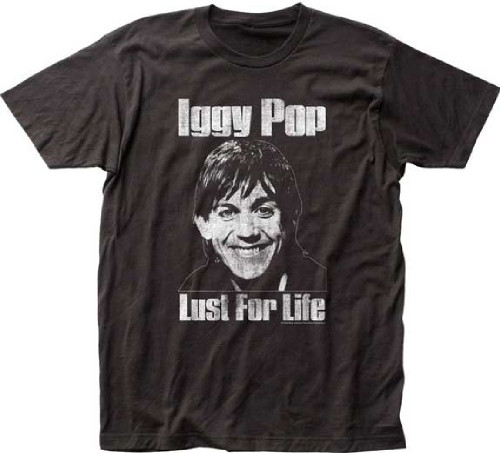 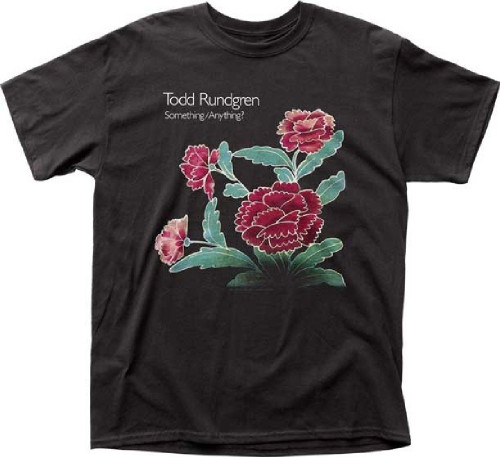 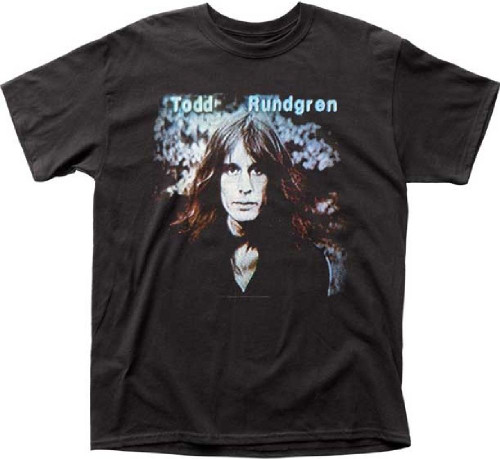