Released on July 6, 2018, Version 2.0: The Official Remixes is an album comprised of remixes and alternate versions, of the songs featured on Garbage's second studio release, Version 2.0, which reached record store shelves, back in 1998. Issued as a complement to the 20th anniversary release of the original Version 2.0, The Official Remixes album featured contributions by Boom Boom Satellites, The Crystal Method, Danny Tenaglia, and Fun Lovin' Criminals, among others.

Made from 100% black fitted cotton, this men's Garbage tee displays a close up the orange golf ball, with the Garbage band logo, seen on the front cover, of Version 2.0: The Official Remixes. 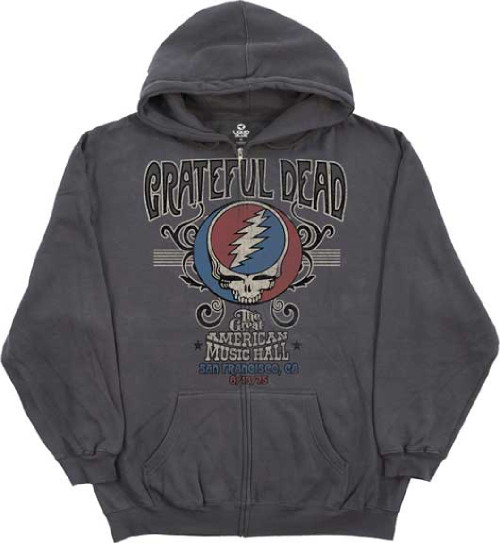