Our baseball jersey style tshirt is from David Bowie's 1978 World Tour. Officially titled Isolar II - The 1978 World Tour, this series of concert performances were also known as both The Low / Heroes World Tour and The Stage Tour. These shows took up a majority of 1978 for Bowie, beginning on March 29, 1978 at the San Diego Sports Arena and ending at the Nippon Budokan on December 12, 1978. The songs performed consisted of material from both Low and Heroes, as well as a selection from Ziggy Stardust and the Spiders from Mars. Our retro baseball style jersey tee, from this tour, is made from 100% cotton and features a white body with bright red sleeves. It is created with washed out distressed effects to the graphics for an authentic vintage look and feel. 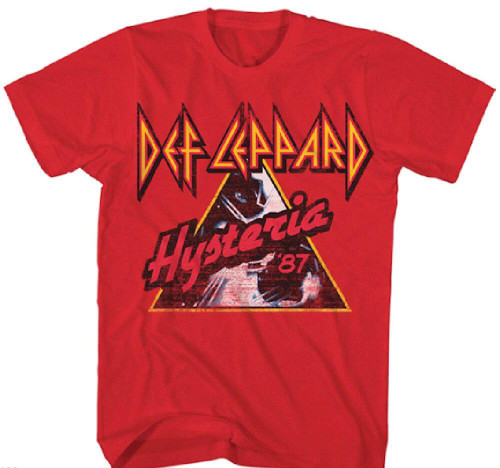