This men’s Cinderella tshirt prominently displays the album cover artwork from Night Songs, the hard rocking band’s 1986 debut release. Featuring the hits Somebody Save Me and Nobody’s Fool, the latter of which saw heavy rotation on both radio and MTV, Cinderella’s Night Songs reached double Platinum status, selling over 2 million copies within its first year of release.

Our Cinderella Night Songs tee is made from 100% black cotton and features the artwork from the front cover of the hit album, on the front of the shirt, while the back of the shirt displays the tracks, in order, that appeared on Night Songs. 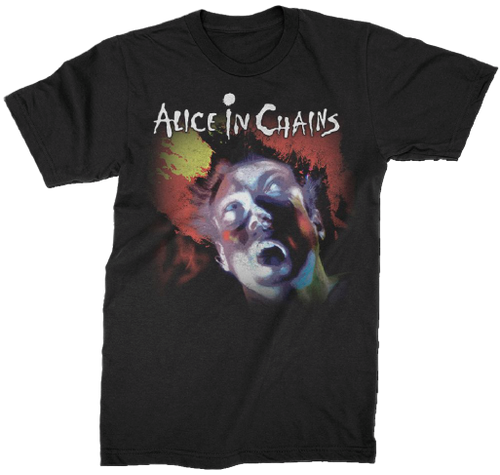