Our Bob Seger and The Silver Bullet Band tshirt is from the classic rock band's 1986 American Storm Tour. Performed to promote Bob Seger and The Silver Bullet Band's most recent studio album, at the time, Like a Rock, these series of concerts got the American Storm name from the title of the first track on Like a Rock. Reaching store shelves in 1986, Like a Rock was the thirteenth studio album by Bob Seger and featured the hit song, the album's title track, Like a Rock, which became synonymous with Chevrolet trucks after the company used both the song and its title in both their commercials and print advertisements.

Our men's Bob Seger and The Silver Bullet Band American Storm Tour tee features a bald eagle flying while lightning strikes behind the bird. The back of this shirt lists the dates and cities of each of the concert performances. This shirt is made from 100% soft black cotton.

THIS SHIRT IS DISCONTINUED.  THE SIZES SHOWN ARE THE ONLY REMAINING STOCK WE HAVE.

CLICK HERE to choose your size
Billy Idol
Billy Idol Vintage Concert T-shirt - Eyes Without a Face 1984 Rebel Yell Tour | Men's Black Shirt
$27.00
This men's vintage Billy Idol concert tshirt is from Billy's 1984 tour in support of his most recent album, at the time, Rebel Yell. The Rebel Yell album, which was released on November 10, 1983,... 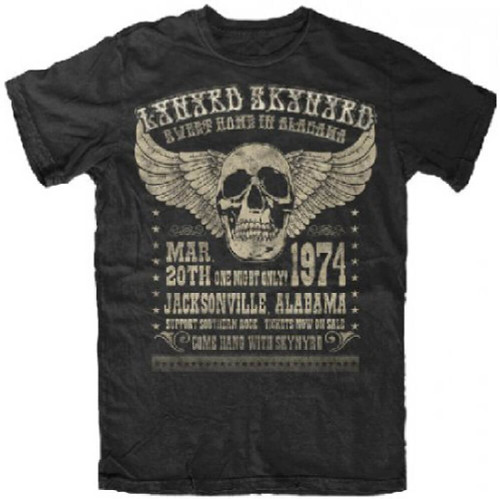 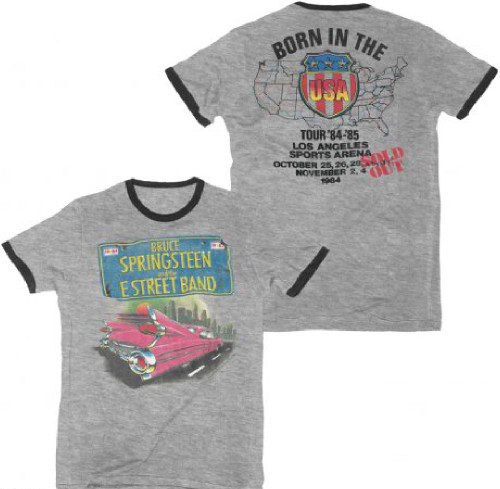