Our Beastie Boys tshirt spotlights the alternative hip-hop band's logo on the side of a classic custom Dodge van.

Formed in 1981, originally as the punk rock band called the Young Aborigines, the Beastie Boys made a full transition to hip-hop, in the mid-1980s, opening for Madonna's 195 tour, before releasing their debut album, License to Ill, in 1987. Since their formation, the group has released 8 studio albums, seven of which went multi-Platinum, selling over 50 million copies, of all of their releases, worldwide. Though, the Beastie Boys were considered a hip-hop group, they were and continue to be, heard, on alternative rock radio. As such, they were inducted into the Rock and Roll Hall of Fame, in 2012. The Beastie Boys officially disbanded in 2014, after the passing of group member, MCA.

This Beastie Boys custom van logo tee is made from 100% navy blue cotton. 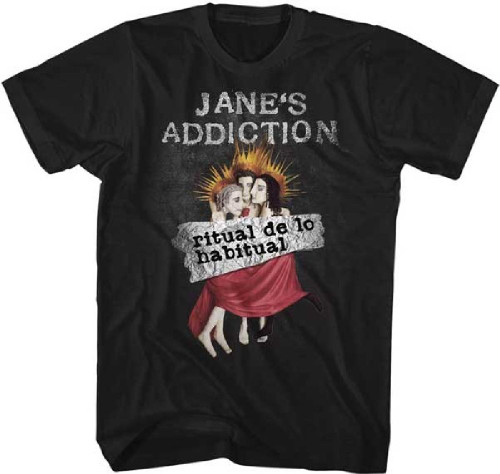 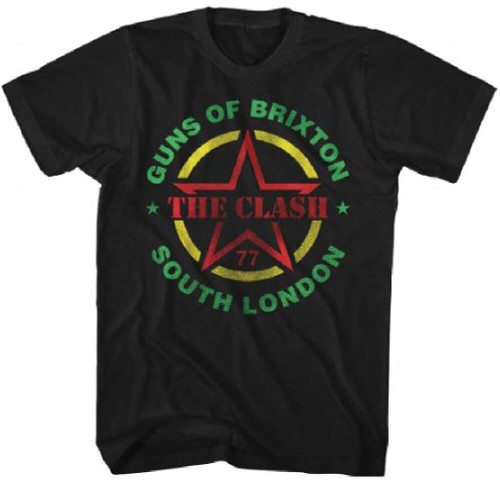 Click HERE for details
AC/DC
AC/DC Bracelet by Alchemy of England - ACDC Logo | Adjustable Cord and Pewter Bracelet
$24.95
Our AC/DC cord bracelet, by Alchemy of England, spotlights the legendary logo, for the classic hard rock band. Formed by brothers Malcolm and Angus Young, back in 1973, AC/DC are one of the most...
×