Released in July 1979, Highway to Hell was AC/DC's fifth studio album, to be released internationally, and their sixth to be released, in their home country of Australia.  The last AC/DC album to feature original singer, Bon Scott, Highway to Hell was the band's first to break into the US Top 100, reaching number 17, and remains their second most successful album, behind their album Back in Black and is still considered one of the best hard rock albums, of all time.

This men's unisex AC/DC Highway to Hell tee is made from 100% black cotton and displays the artwork seen on the front cover, of the album.

See all of our AC/DC merchandise and fashion accessories here. 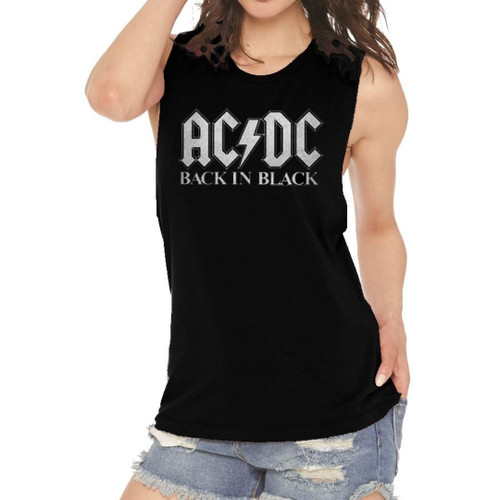 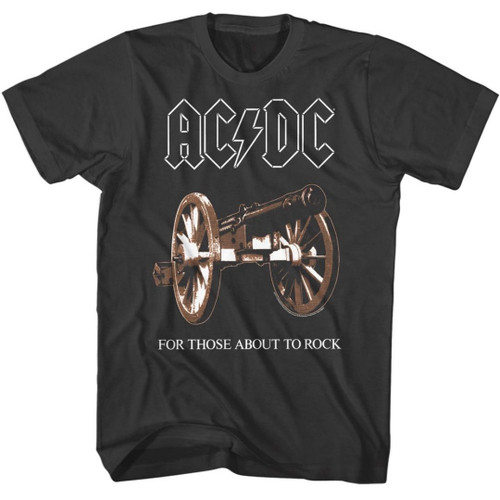