This women's vintage The Police concert t-shirt is from the classic alternative rock band's 1982 Ghost in the Machine Tour.

This series of shows were performed to promote The Police's latest album at the time, also titled Ghost in the Machine, which was the group's fourth studio release. Reaching record store shelves on October 1, 1981, Ghost in the Machine reflected a change in The Police's sound, as they began adding more synthesizers and horns into their songs, to the disapproval of some of the band members. Featuring the singles Spirits in the Material World, Invisible Sun, Every Little Thing She Does is Magic, and Secret Journey, most of which continue to receive regular airplay on classic rock radio, Ghost in the Machine reached number 1 on the UK Albums Chart and number 2 in the Billboard 200.

Our juniors cut black 100% cotton tee spotlights The Police's logo, the digitally drawn band member artwork, from the front of the Ghost in the Machine album cover, along with photographs of The Police, on top of Ghost in the Machine 1982 Tour, in a retro 1980's digital style font. The graphics have distressed effects for an authentic vintage and fashionable look. 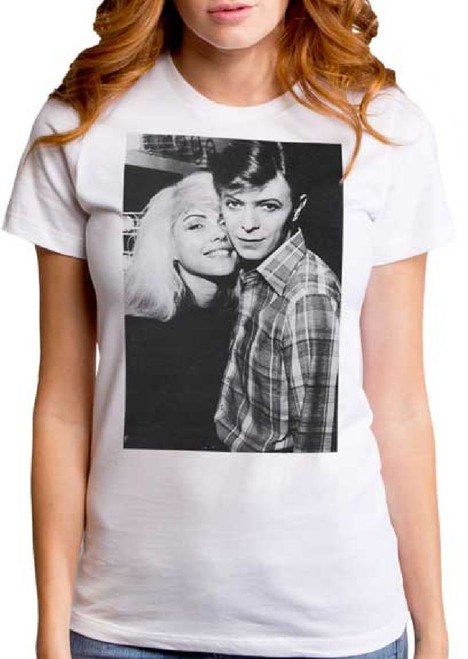 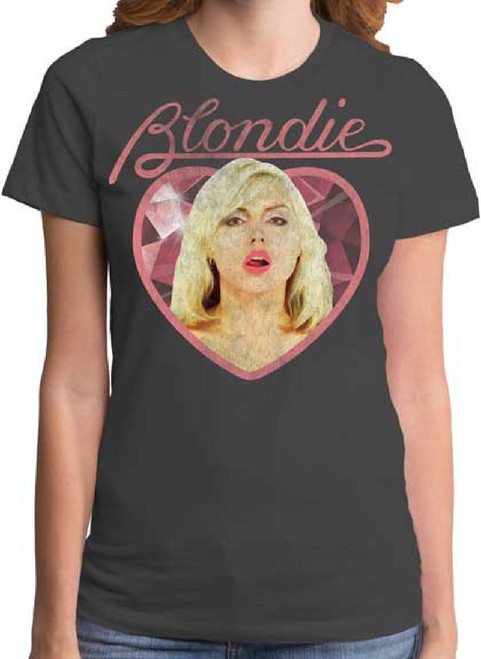 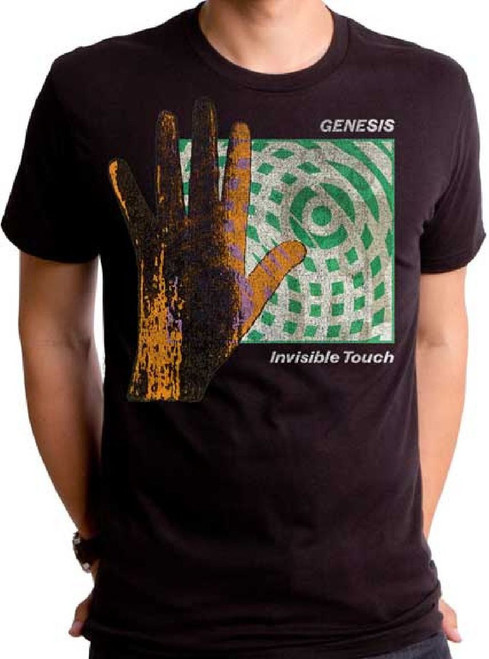