This Pretty in Pink t-shirt spotlights the logo for the iconic 1980s teen romantic comedy movie.

Written by John Hughes, Pretty in Pink was released on February 28, 1986, and was titled after the classic Psychedelic Furs song, of the same name, who re-recorded their hit for the Pretty in Pink film soundtrack. Starring Molly Ringwald, Jon Cryer, Andrew McCarthy and James Spader, Pretty in Pink is often referred to as a Brat Pack film, but was extremely well received, especially Molly Ringwald's performance as Andie Walsh. In addition to the Psychedelic Furs song, the Pretty in Pink soundtrack features songs by some of the best known bands of 1980s' New Wave, including New Order, The Smiths and Orchestral Maneuvers in the Dark (OMD), whose song for the film, If You Leave, was written in less than 24 hours, but became a defining hit, of the 1980s New Wave sound.

Our Pretty in Pink women's junior style tee is made from 100% ring spun pre-shrunk pink cotton with capped sleeves. 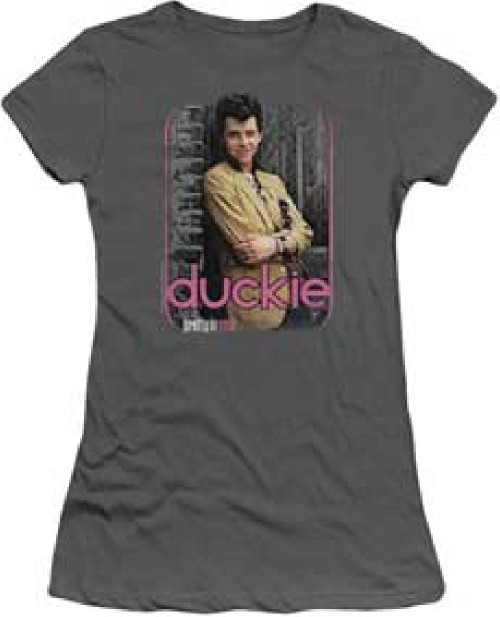 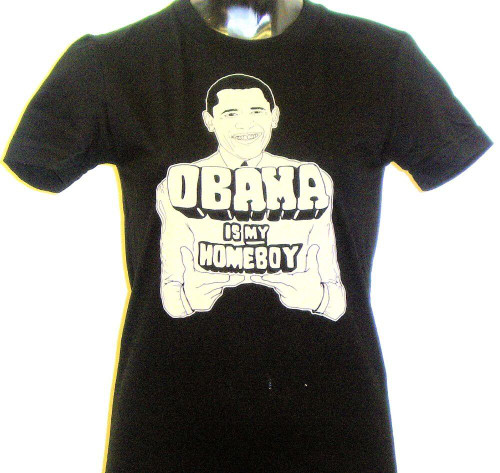 CLICK HERE to choose your size
Pontiac
Pontiac GTO Vintage T-shirt - 1968 Image and Logo | Men's Black Shirt
$12.00
This vintage Pontiac GTO tshirt spotlights an image of a 1968 version of the famous muscle car. Originally introduced in 1964 by General Motors who, under the leadership of John DeLorean, put a...