Our Grateful Dead concert hoodie is from the classic jam band's August 13, 1975 performance at the Great American Music Hall, in San Francisco, California.

This performance was recorded and released as the live album, One from the Vault, in 1991, on Grateful Dead Records, although the show had been broadcast on FM radio and sold in bootleg forms, under the names Urubouros Deedni Mublasaron and Make Believe Ballroom, up until its official release. The concert marked the first time that the Grateful Dead's recently released album at the time, Blues for Allah, was performed in its entirety.

Made from a heavyweight preshrunk 50%-50% ringspun cotton-polyester blend, with a double-ply fabric lined hood and a zip front closure, our hoody spotlights the Grateful Dead's lightning skull logo, in between the band's name, the Great American Music Hall venue name and August 13, 1975 concert date. The graphics feature washed out effects for a vintage look. 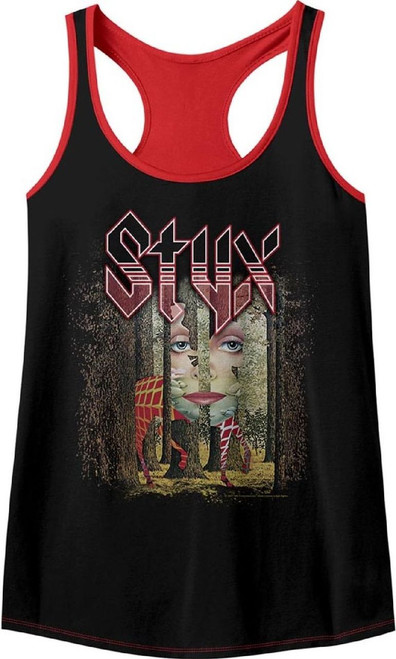