Released in January 1983, Pyromania was produced by John Mutt Lange and is the first Def Leppard album to feature Phil Collen on guitar. The album catapulted Def Leppard into rock icons, through heavy radio and MTV play, with songs that are now considered classic rock staples. These tracks include Rock of Ages, Photograph, and Foolin'. Pyromania sold over ten million copies and is certified diamond by the RIAA.

Our Def Leppard Pyromania tee is made from 100% black cotton and highlights the album cover's famous artwork, of a high rise office building on fire, as seen through a target, on the front of the shirt, while the back, of the t-shirt, displays the list of songs, featured on Pyromania. 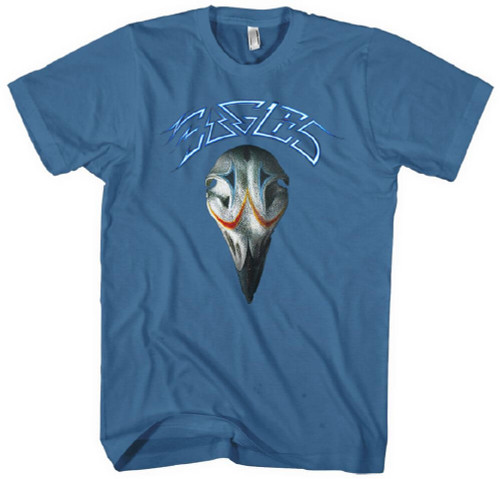