THIS SHIRT HAS BEEN DISCONTINUED - NO STOCK IN ANY SIZE

Our men's David Bowie tshirt spotlights the album cover artwork from Blackstar. Released on David Bowie's 69th birthday, January 8, 2016, through four different record labels, Blackstar is David Bowie's 25th studio album and his final recording. He died from liver cancer two days following Blackstar's release. Produced by both Bowie and Tony Visconti, Blackstar was secretly recorded in New York City and considered by Visconti to be both David Bowie's swan song and parting gift to his fans. The album was extremely well received and became Bowie's only album to reach #1 on the Billboard 200. The tracks on Blackstar are an eclectic mix of alternative rock, experimental rock, industrial rock, jazz, folk-pop and hip hop.

This 100% fitted white cotton tee features the artwork seen on the front cover of Blackstar. Designed by Jonathan Barnbrook, the artwork is of a large black star with Bowie's name spelled out underneath in star segments. 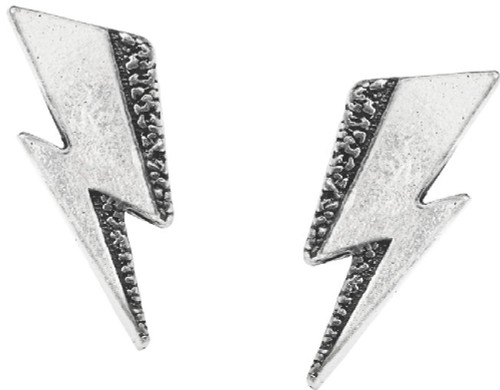 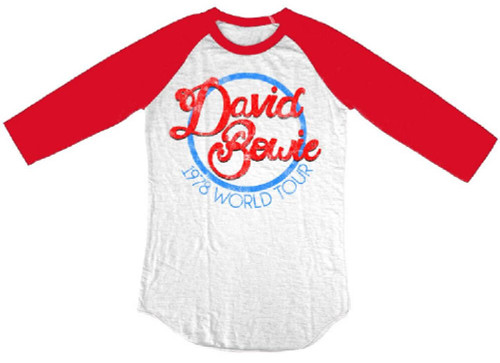