Our women's Cheap Trick tank top tshirt spotlights the band's famous stacked band logo. Originally forming in Rockford, Illinois, in 1974, Cheap Trick skyrocketed to popularity in the late 1970s, with their breakthrough album, Cheap Trick at Budokan. Since that time, the band has enjoyed, and currently still receives, heavy radio play of their singles I Want You to Want Me, Dream Police and The Flame, among others. The band continues to tour, extensively, and have played over 5,000 concerts throughout their career. They were inducted into the Rock and Roll Hall of Fame, in 2016.

Our Cheap Trick band logo tank top tee is made from 100% black and white cotton. 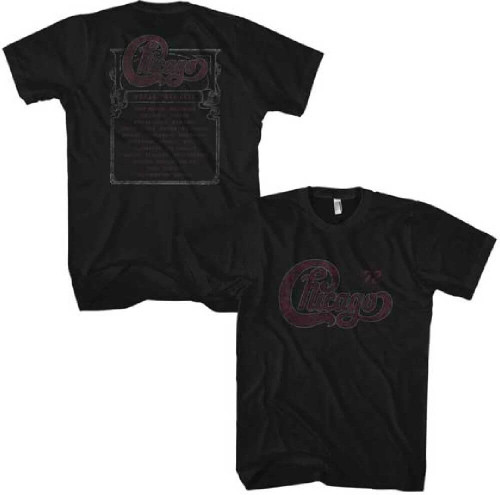